Michael Connell has worked as a music editor in feature films since 1984 with many composers, on some of the biggest International films.  He has been nominated by the MPSE several times for his work, and won two Golden Reels, Wallace and Gromit: The Curse of the Were-Rabbit and The Butcher Boy.

Michael is a member of World Soundtrack Academy.

Michael has finished working on Netflix’s Look Both Ways, directed by Wanuri Kahiu, written by April Prosser and starring Luke Wilson and Lili Reinhart for Netflix.  The story of Natalie, whose life, on the eve of her college graduation, diverges into two parallel realities: one in which she becomes pregnant and must navigate motherhood as a young adult in her Texas hometown, the other in which she moves to LA to pursue her career.

And prior to that, he worked on Netflix’s Matilda, the adaption of the Tony and Olivier award-winning musical.  Directed by Matthew Warchus, starring Andrea Riseborough, Emma Thompson and Stephen Graham.  Music by Tim Minchin. 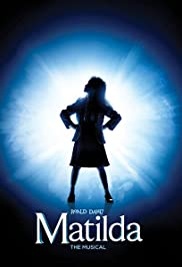 An adaptation of the Tony and Olivier award-winning musical, Matilda tells the story of an extraordinary girl who, armed with a sharp mind and a vivid imagination, dares to take a stand to change her story with miraculous results. 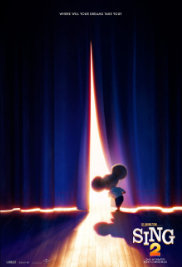 A sequel to the 2016 film Sing, which Michael worked one, due for release December 2021. 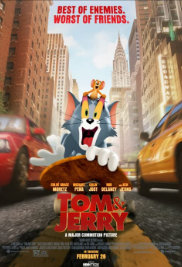 Adaption of the classic Hanna-Barbera property, which reveals how Tom and Jerry first meet and form their rivalry. 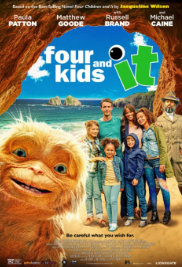 Four Kids and It

A group of kids on holiday in Cornwall meet a magical creature on the beach with the power to grant wishes. 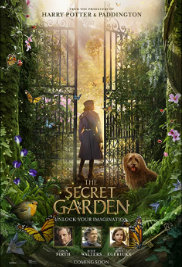 A girl discovers a magical garden hidden at her uncle’s house. 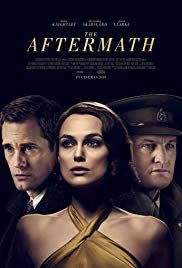 Post World War II, a British colonel and his wife are assigned to live in Hamburg during the post-war reconstruction, but tensions arise with the German who previously owned the house.